Schools Plus are delighted to partner with Haileybury Turnford to provide access to their facilities on Evenings, Weekends and School Holidays.

This popular school is located in Turnford, Hertfordshire.

We hope that this will be the perfect venue to host your activity or event. 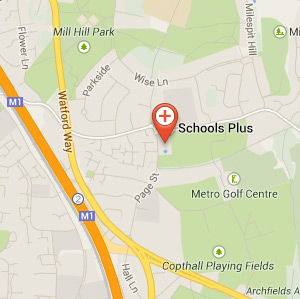 @MEACentral
RT @MEACentral: Congratulations to the legend that it Mr Andrew Laylor from all of your colleagues at MEA Central!

@schoolsplus
We're delighted to announce that we are now working alongside King Edward VI Northfield School for Girls, in Birmin… https://t.co/iS1orokkeU

@Sport_England
RT @Sport_England: There shouldn’t be an assumption that older adults can’t be active, so we need to work hard to break down these stereoty…

This school is committed to working with and serving the local community.

In establishing Haileybury Turnford as a Haileybury-sponsored academy it is hoped to raise the aspirations of its pupils, expand their opportunities and empower them with greater confidence to achieve their ambitions.

Take a look at the wide range of facilities we have available for you to hire.

Meet your Venue Manager who is readily available to assist with your booking.